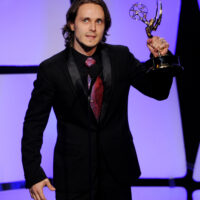 Jonathan Jackson is a musician, actor, and writer. He is a five-time EMMY® Award-winning actor and Critics’ Choice Award nominee, who has starred in numerous TV and films including ABC/CMT’s hit drama “Nashville” “General Hospital” “Tuck Everlasting” “The Deep End Of The Ocean” and “Insomnia”.

His band Enation has performed alongside artists across the musical spectrum, including post-punk legends Echo & The Bunnymen, the iconic Sarah McLachlan, Echosmith, and more. Their new album, Ultraviolet Empire, is set to be released in the fall of 2020 and is co-produced by GRAMMY® Award-winning producer Colin Linden.

Jonathan is also a published author. His current books include a work of Mystical Poetry entitled, “Book of Solace and Madness” and the non-fiction prose “The Mystery of Art”, which has been translated into multiple languages. Jonathan currently resides in Nashville, TN with his wife, Elisa, and his three children.

Jonathan Jackson and the Documentary ‘Joseph the Hesychast’

The dramatized documentary, which deals with the life of the Athonite Elder Joseph the Hesychast, who was recently canonized by the Ecumenical Patriarchate, was awarded five prizes by the committee at the festival, including a prize for the video accompanying the song ‘A prayer for All’. The lyrics are by the Elder himself and are taken from the book ‘Elder Joseph- Letters and Poems’ and are interpreted by Jonathan Jackson, the Hollywood actor who embodies the role of Elder Joseph the Hesychast in the documentary.

The panel awarded the prize for the Best Creative Documentary to the production of ‘Elder Joseph the Hesychast’ by the Saint Maxim the Greek Institute and the prize for Best Actor to the actor and singer Jonathan Jackson for his role as Saint Joseph in the documentary.

Apart from this, a Special Mention was awarded to the monks of the Holy and Great Monastery of Vatopaidi, on the Holy Mountain, for their editing of and participation in the documentary, while there was also an Honorary Award to the same monks for their spiritual and social contribution all over the world. 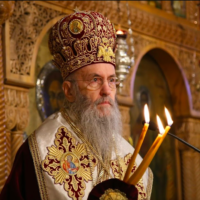 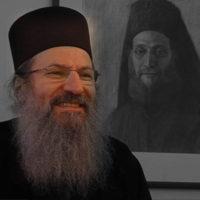 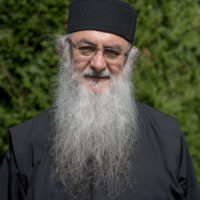 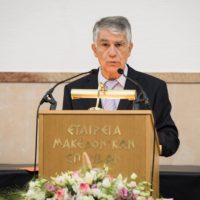 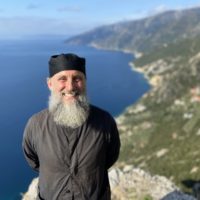 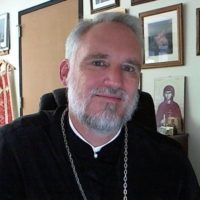 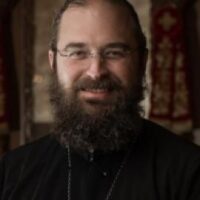 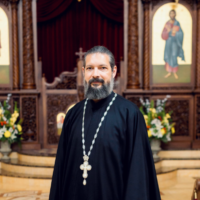 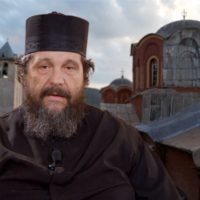 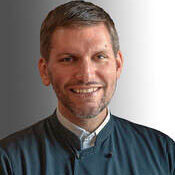 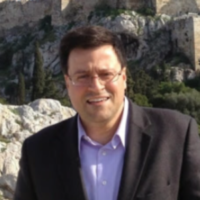 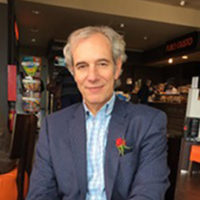 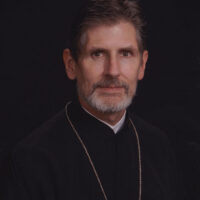 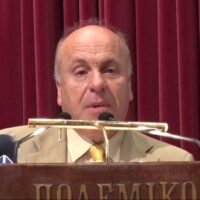